A Special Report for Book Lovers 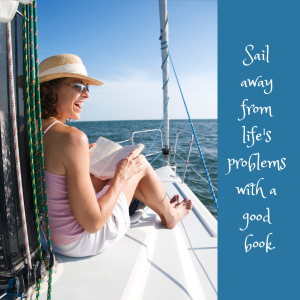 Greetings! It is my habit to post a new slice-of-life blog on the second and fourth Tuesday of each month. When there is a fifth Tuesday, it’s time for a book bonanza as I share the top five book reviews from the Book Blog section of my website.

Today I will offer information on two other books as a bonus of sorts. These are the newly released books by authors I have reviewed in the past. So stay tuned to hear about the latest from Cynthia D’Aprix Sweeney and Taylor Jenkins Reid.

That said, here are the five books I enjoyed most in the last several months: 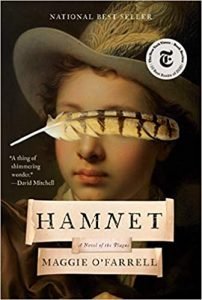 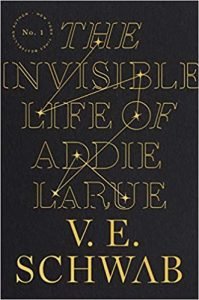 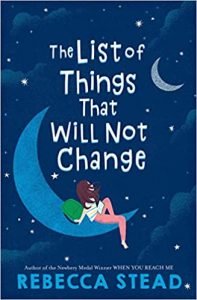 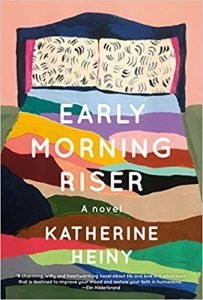 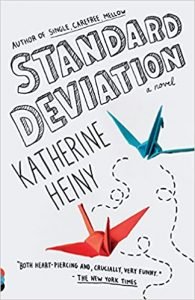 And now, here are the two bonus books:

Amazon tells us: “Flora Mancini has been happily married for more than twenty years. But everything she thought she knew about herself, her marriage, and her relationship with her best friend, Margot, is upended when she stumbles upon an envelope containing her husband’s wedding ring—the one he claimed he lost one summer when their daughter, Ruby, was five.”

Previously I reviewed her book, The Nest. 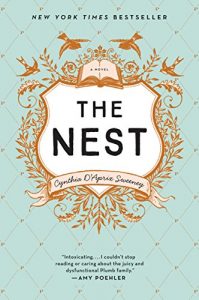 Amazon tells us: “Four famous siblings throw an epic party to celebrate the end of the summer. But over the course of twenty-four hours, their lives will change forever.”

Previously I reviewed her books:

The Seven Husbands of Evelyn Hugo

Maybe in Another Life 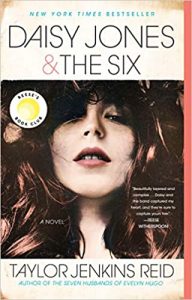 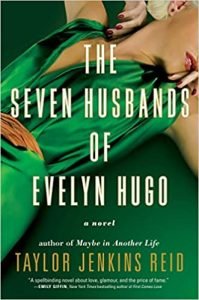 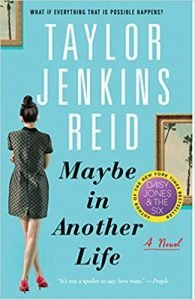 And here’s a CALL TO ACTION:

If you LOVE my book reviews, you will LOVE other things I have written. Please try my blog and/or my new book, Love, Loss, and Moving On. Thank you!

Share this on Social Media
Previous Post: « The Last Thing He Told Me by Laura Dave
Next Post: Tiny Beautiful things: Advice on Love and Life from Dear Sugar by Cheryl Strayed »