A special report for book lovers 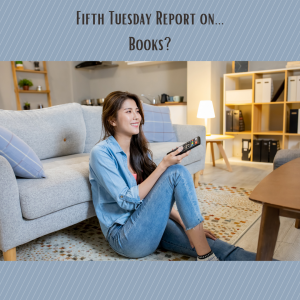 Recently, I confided to my sister-in-law that I have been feeling blue. She told me that I spend too much time inside my own head. Knowing that I am a reader instead of a TV watcher, she instructed me to binge watch a show or two. Ever the good girl, I listened to her. Thus, I saw all four seasons of The Crown…and a couple other shows as well.

Here is the brilliant lesson I learned from my fun time in front of the tube: When I spend a lot of time watching TV, I have a lot less time for reading.

I forgive myself for this.

I know that my reading habit is lying fallow for now and that it will bloom again in spring. Or maybe in summer… 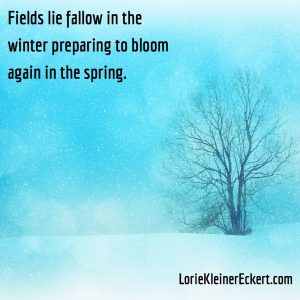 In spite of having less time to read, I still have three books to tell you about:

Book #1: The Woman He Loved by Ralph G. Martin 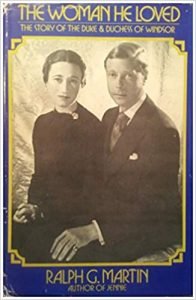 If you wonder why I chose to watch The Crown, it is because I have been interested in the monarchy ever since I read this book in 1974. It is the story of King Edward VIII who abdicated the throne in 1936 in order to marry American divorcee, Wallis Simpson. In doing this, he changed the trajectory of the monarchy. As he stepped down and became the Duke of Windsor, his brother ascended to the throne becoming King George VI. It is believed that the rigors of being king led to an early death for King George. This paved the way for his heir to claim the throne. Hence, Queen Elizabeth’s coronation took place in 1952. She has reigned ever since.

Even though this book is from 1974, I recommend it to you. 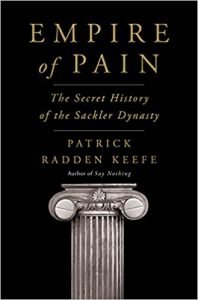 Usually I report on contemporary fiction, but a friend recommended this book saying it was a thorough investigation of a complex topic told in an easy-to-read and understandable manner. She was right! Here’s my bare bones description:

OxyContin played a large part in the opioid epidemic. Learn how the drug – and the company who owns the patent – helped fuel it. 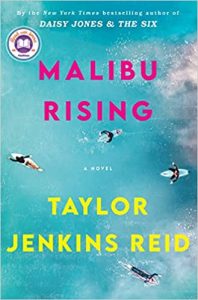 On the heels of Empire of Pain and in the midst of a reading funk caused by TV, I started many books and quit after a few pages. Then I started Malibu Rising and couldn’t put it down. I’m not saying it is the best book ever, but it was a fun and fast read. Here’s my bare bones description:

Four siblings in their 20’s – and virtually alone in the world – face life, love, surfing, and a blowout party in this captivating novel.

Allow me to end with a CALL TO ACTION:

Since we’re talking about books, did you know I have four books in print? Three are vintage and easiest to purchase in my Etsy shop. The newest book, Love, Loss, and Moving On is available in my Etsy shop as a paperback. It is also available on Amazon in paperback or eBook formats. 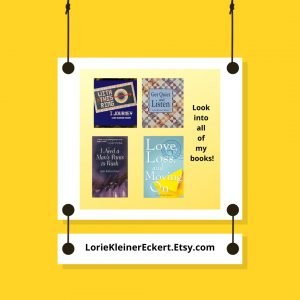 And as always, please tell a friend about my book reviews, blogs, and newsletters and suggest they join my mailing list. 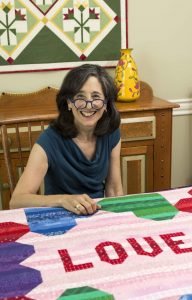